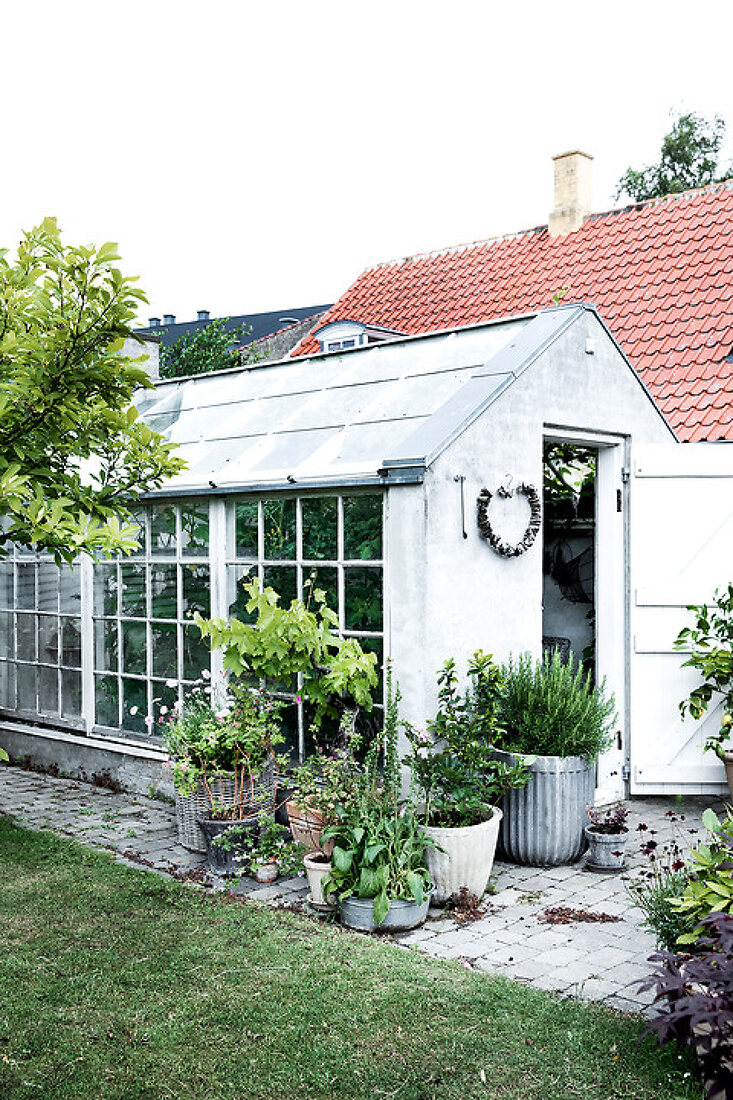 Greenhouse with a View of the Sky

Featuring: Owners of Svenskovne. dk, Suzanna and Palle’s charming greenhouse in SkælskørThe House: Suzanne and Palle had previously had an aluminum greenhouse. They quickly learned that they would never want one like that again. This time it was to be a greenhouse with charm. And so it is. They began piecing together the house after finding some windows along the road. Once they were puttied and the cracked glass was replaced the construction was set in motion. Soon Palle added the glass ceiling, the porcelain oven, raised garden beds, and a chestnut fence.The Style: The Kristiansen family's greenhouse was built with inspiration from Claus Dalby's books. The house offers simple charms and flourishes with nature and recycled and reused details.

All images in this feature (26) 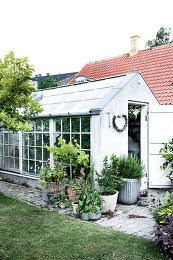 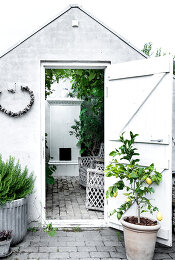 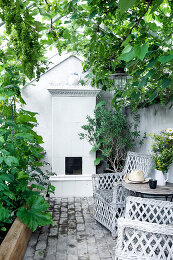 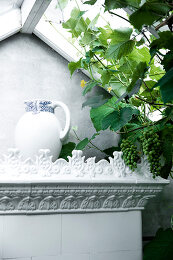 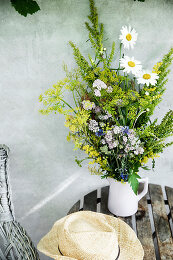 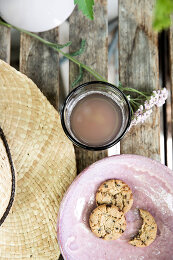 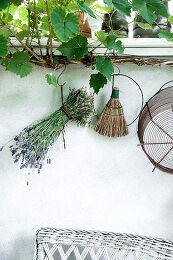 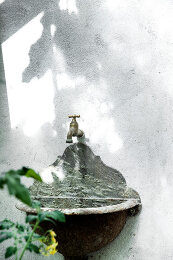 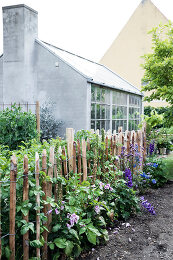 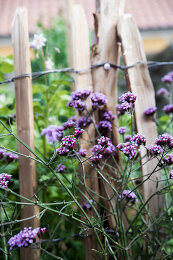 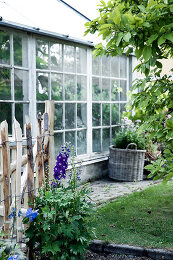 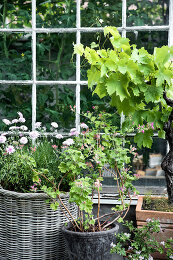 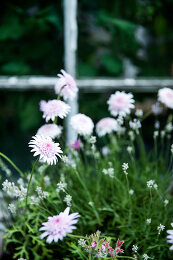 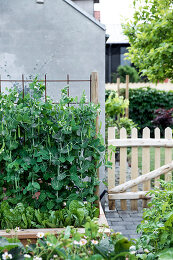 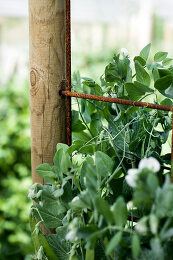 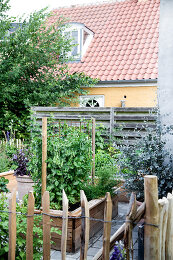 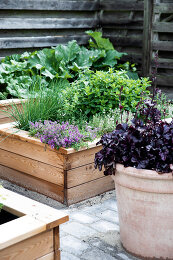 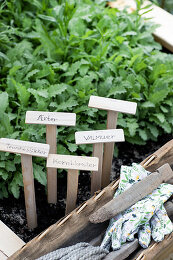 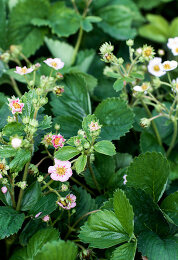 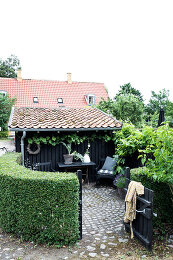 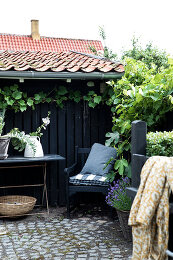 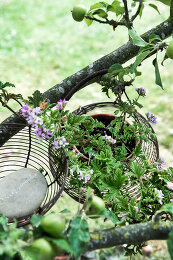 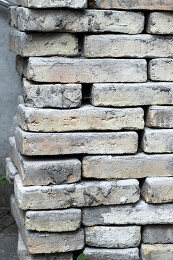 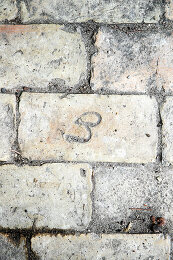