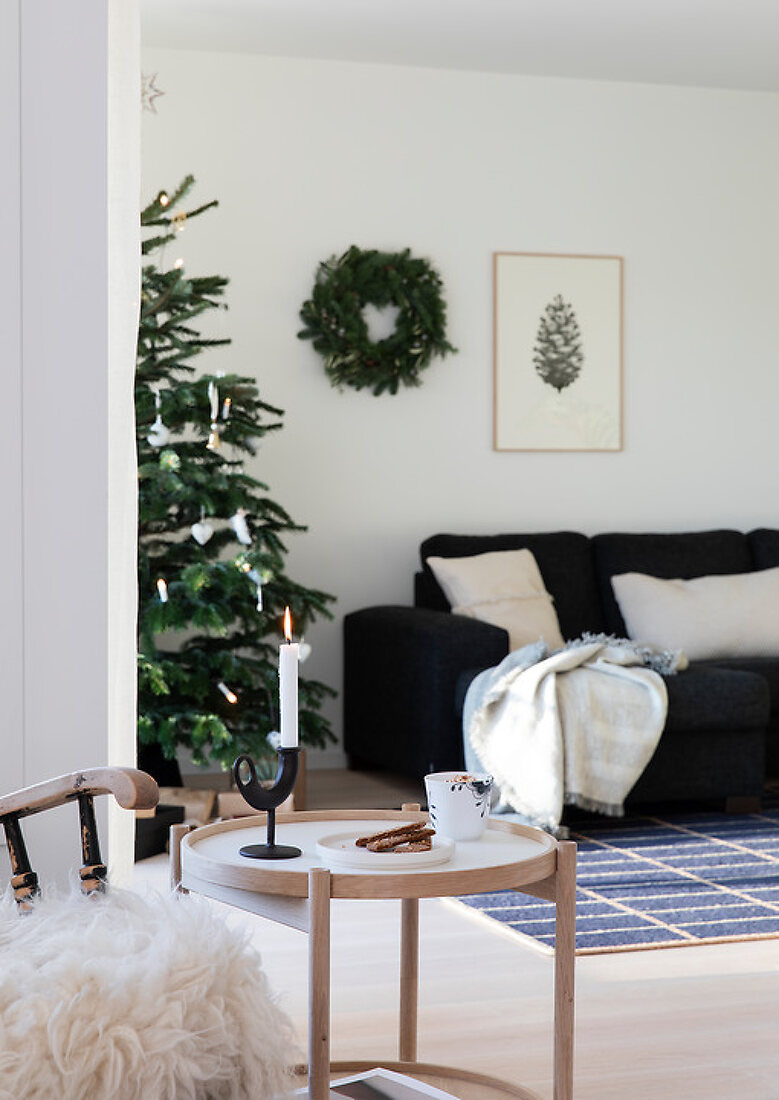 Featuring: The home of Norwegian interior design business owners Annette Hoff, and Christoffer KvernelandThe Home: The detached house in Eiksmarka, is built in a classic 50's style, with a small garden in the front that is surrounded by hedges. The ground floor, which is the social zone, consisted of several small rooms, with a lot of paneled surfaces. They opened the rooms to let the light flood in and replaced windows, insulation, and installed a parquet floor.The Style: The Christmas tree has been placed in front of the sliding door to the garden. The decor is reminiscent of a beautiful winter night. Silver ornaments sparkle in time with white little angels and the antique tin soldiers. There is noticeably an absence of Christmas red. It is as if the whole house exudes the pure simplicity of the objects sold by their company Fram Oslo, which Annette Hoff established with Christoffer, and her sister Sunniva Hoff in 2016.

All images in this feature (29) 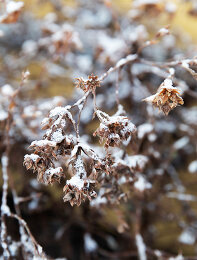 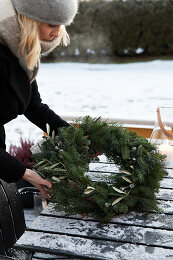 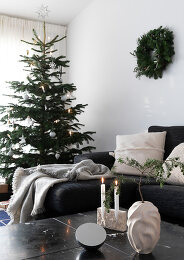 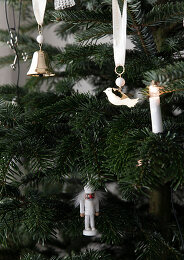 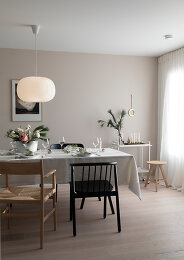 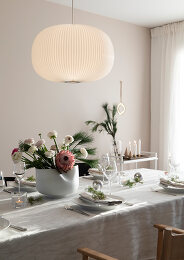 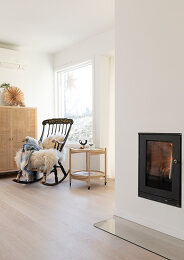 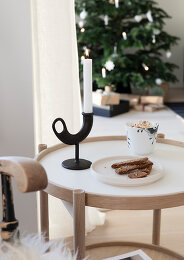 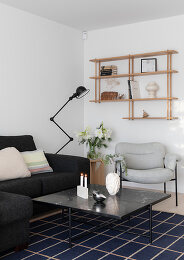 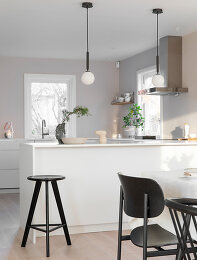 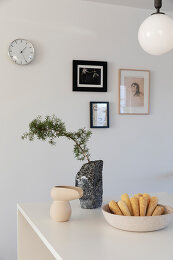 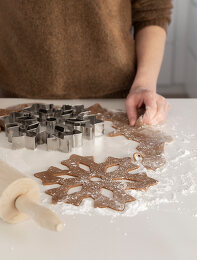 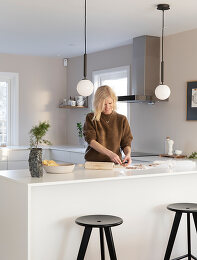 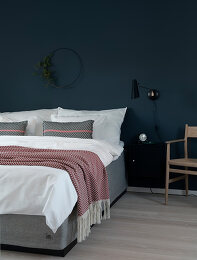 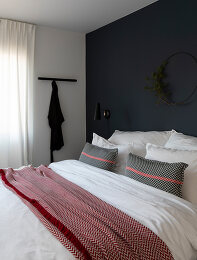 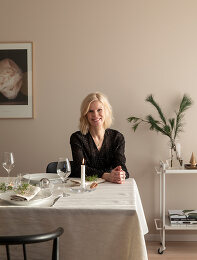 With the Home as a Playground

A Life in Iceland