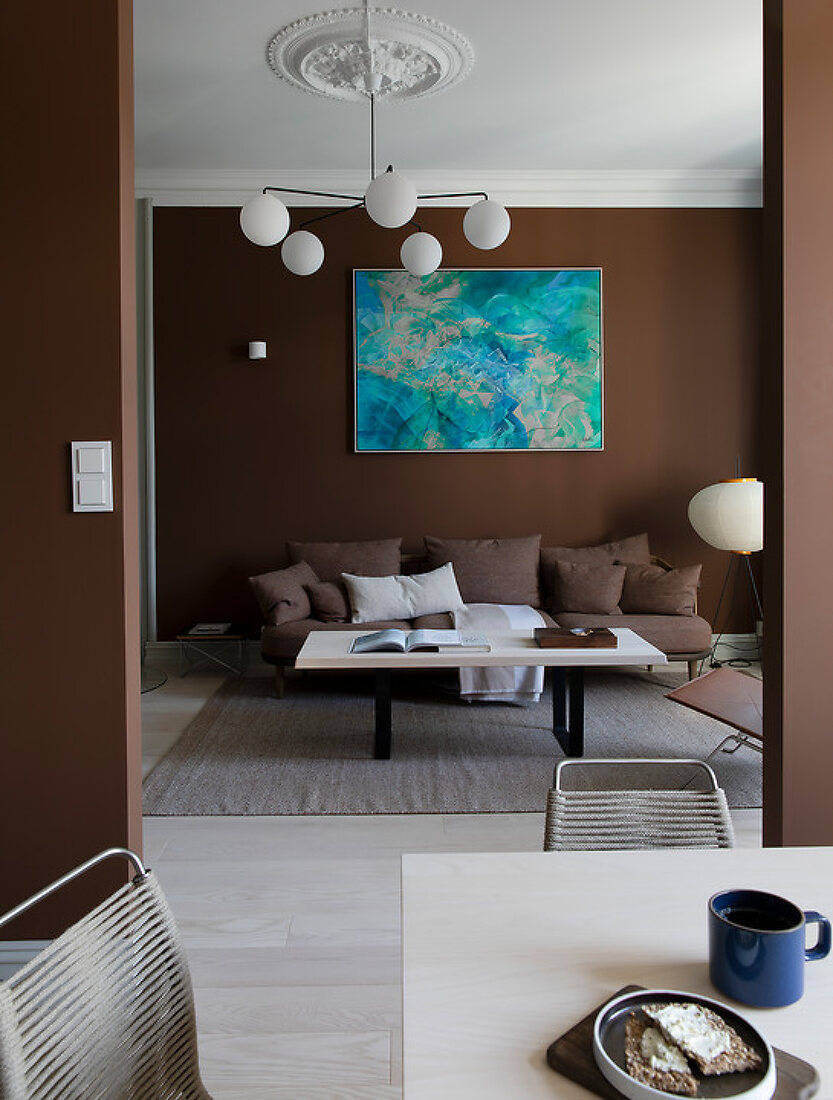 Featuring: An apartment at Majorstua in Oslo, Norway. Instead of buying a new place, a single man decided to get help to totally redecorate the old apartment. He hired the female interior architect company, Nyfelt og Strand, and let them have free rein.The Home: Classic apartment building was originally built around 1800. The home has high ceilings and ornamentation with rooms divided by double doors. The kitchen was moved from the inner part of the apartment. These buildings were originally designed with a small kitchen in the back, only used by servants. The bathroom, hall, and kitchen, living room areas have all been fully renovated.The style: Nyfelt and Strand went for a masculine style with a rather dark brown color, softened by beige tones and feminine elements.

All images in this feature (22) 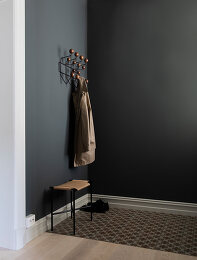 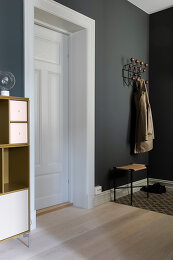 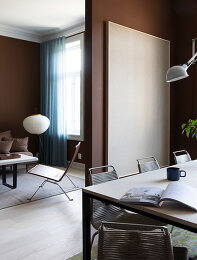 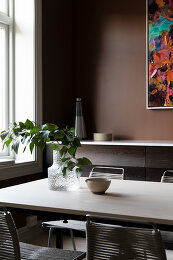 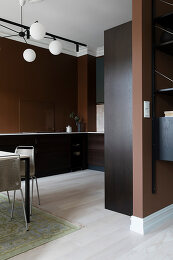 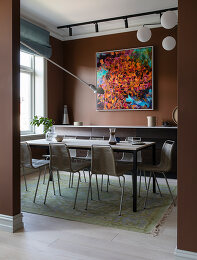 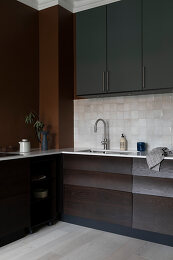 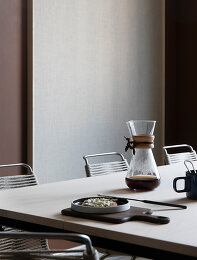 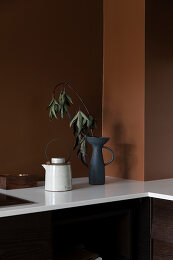 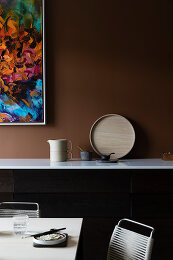 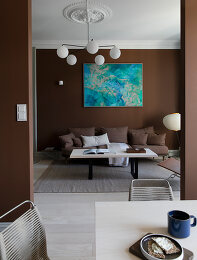 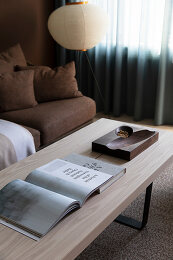 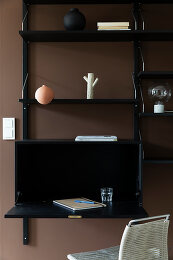 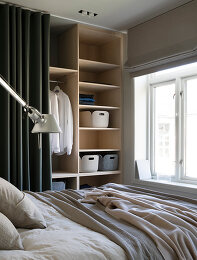 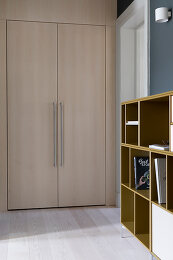 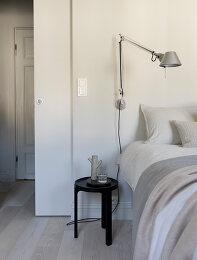 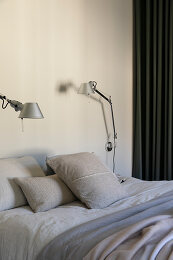 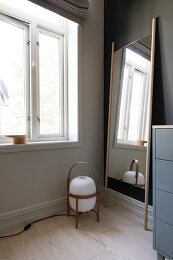 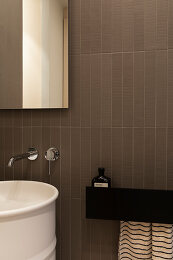 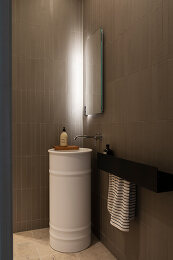 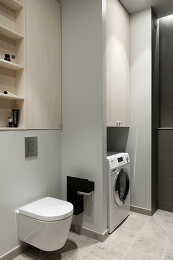 With the Home as a Playground

A Life in Iceland

CAUGHT BY THE SPECTACULAR VIEW