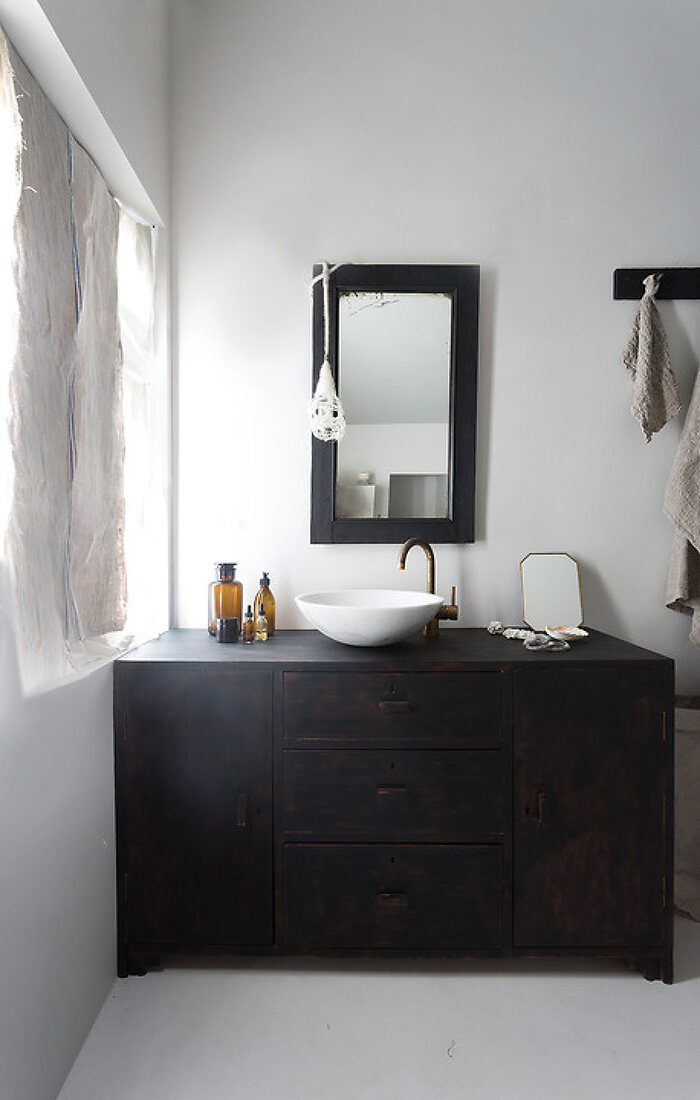 A Pure Bath with a Warm Touch

Featuring: Everyone deserves a bathtub! That's Marianne's and her daughter's slogan. So they renovated their family bathroom. Marianne Vigtel Hølland is the owner of Slow Design Studio.The Bathroom: When designing a new bathroom, Marianne thinks one should weigh the needs of the environment. What can you keep? What functions do you need? Based on this, they started with what they had in the old bathroom and added a layer of cement and plaster.The Style: It's down to earth and in neutral tones with a focus on reuse, sustainability, nature, and minimalism. A lot of what they have was bought used like the old dresser that is used as the vanity.

All images in this feature (26) 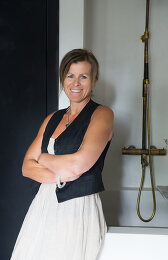 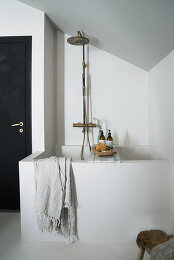 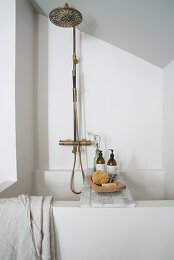 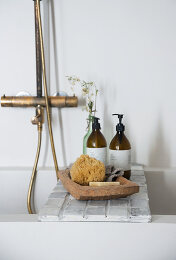 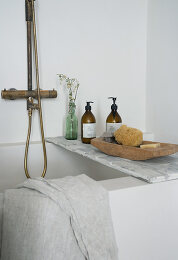 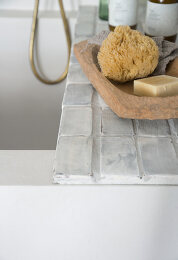 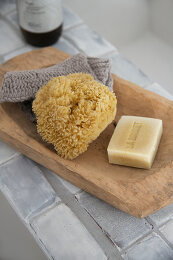 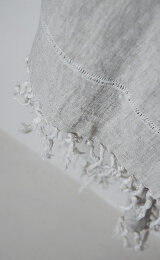 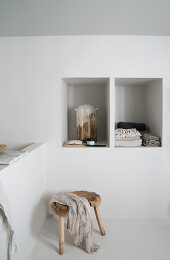 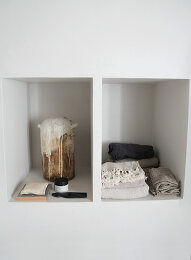 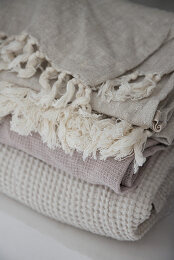 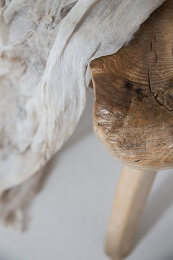 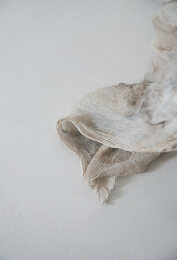 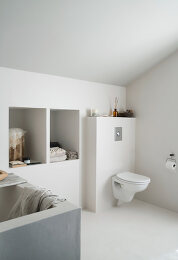 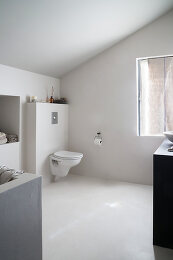 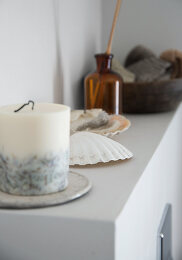 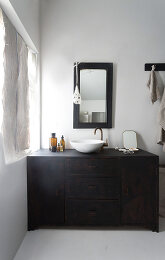 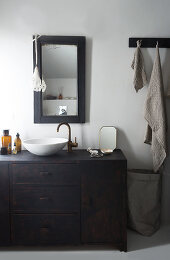 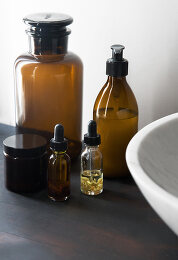 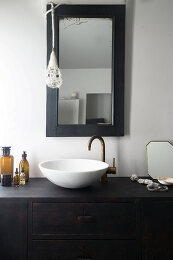 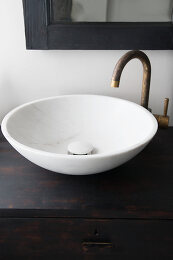 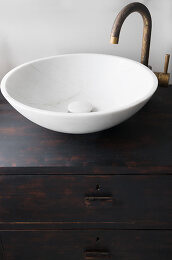 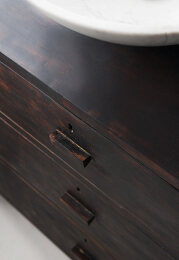 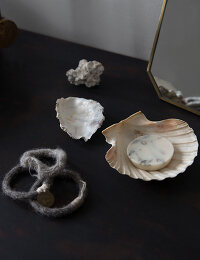 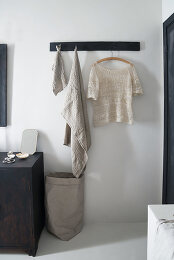 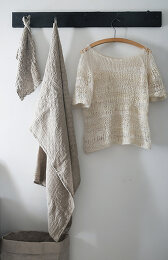 From Impractical to Perfect