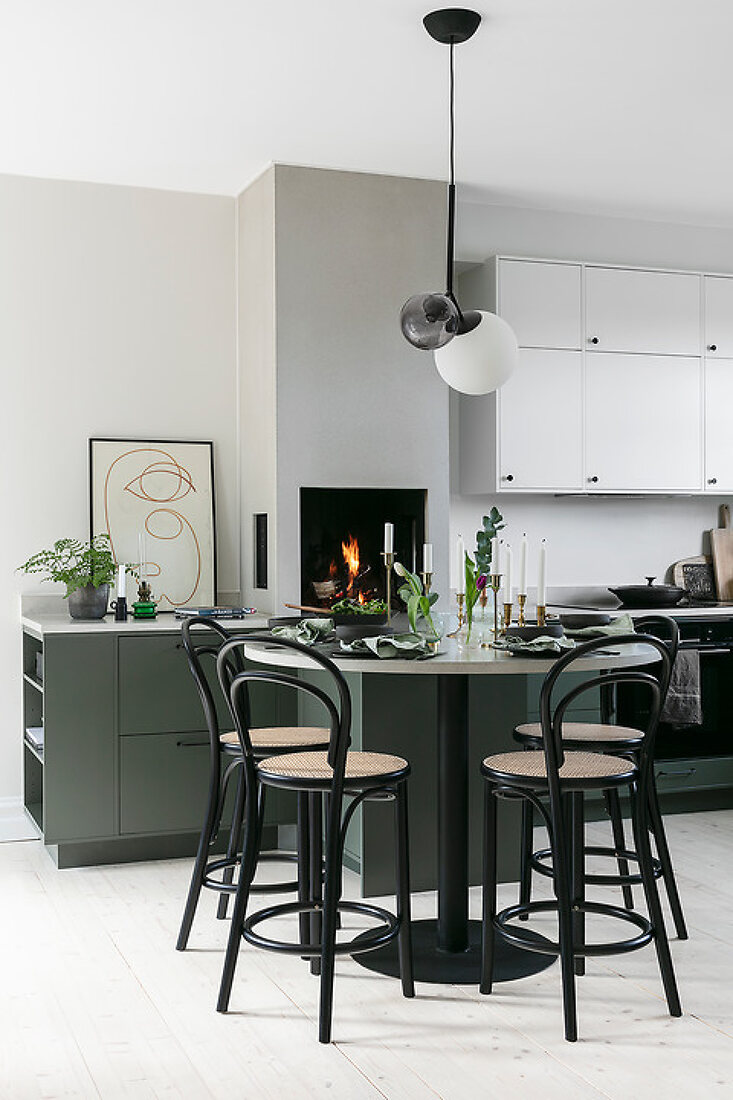 Featuring: A new kitchen design in Lina Möller's home in VeberödThe Kitchen: The original kitchen was a dark and enclosed pine kitchen from the eighties with terracotta tiles and a dull tile floor. Not exactly the open bright kitchen they envisioned. The space received an entire redesign with dark green shutters and concrete countertops. It became Slim and stylish with a new kitchen island with as few details as possible.The Style: The old 80s kitchen received a sleek modern makeover even the old fireplace became modernized. Green is used as a common thread that ties the outside and the interior together, creating harmony and opening the space.

All images in this feature (11) 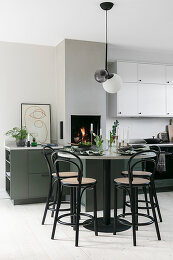 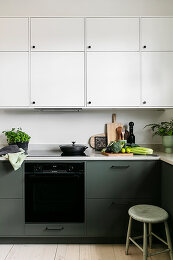 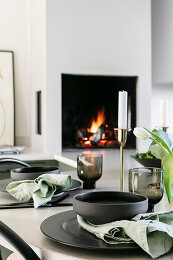 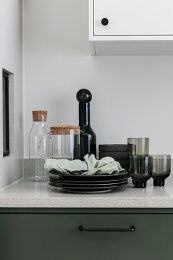 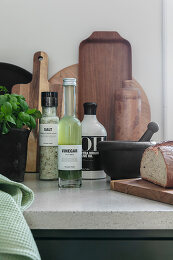 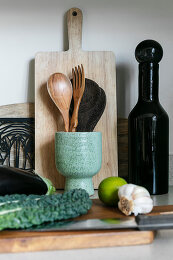 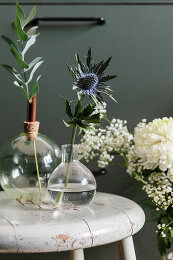 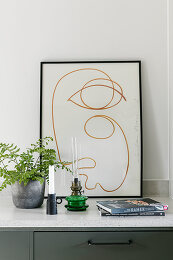 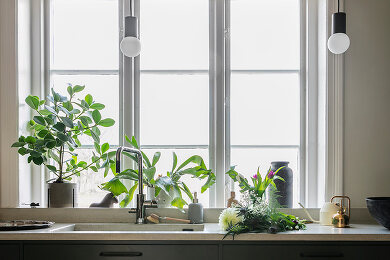 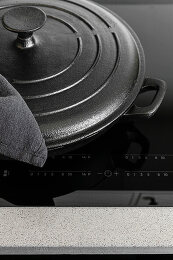 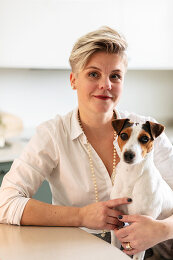 A Home that Can Breathe